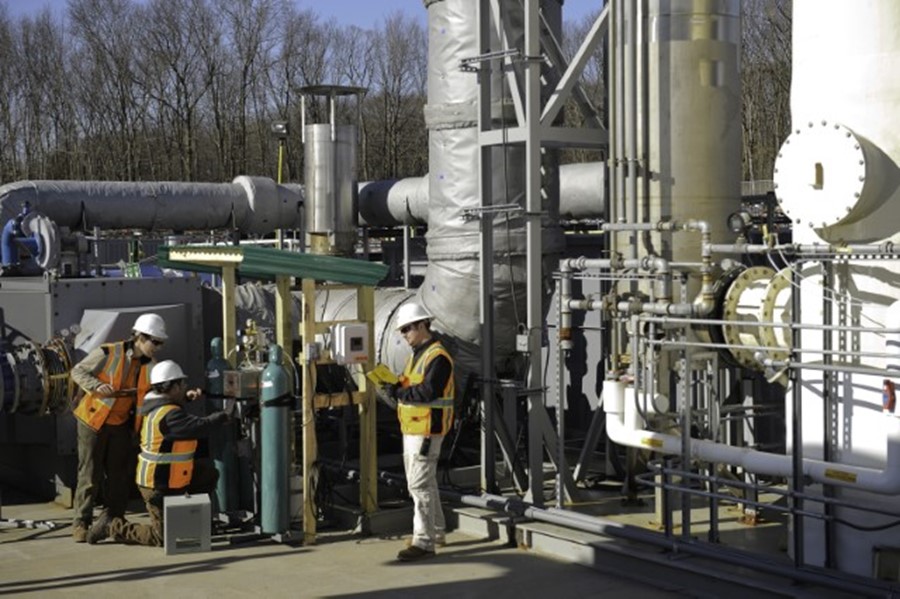 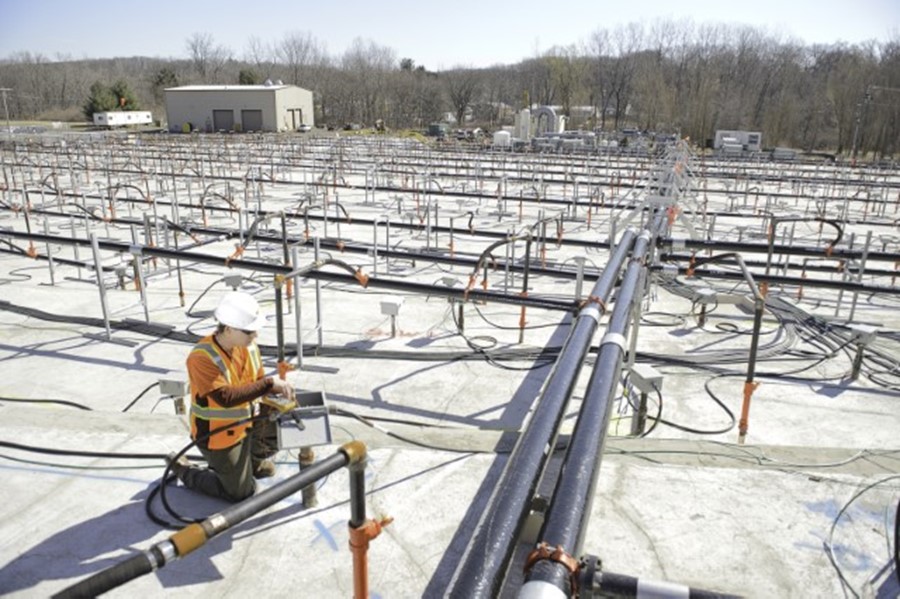 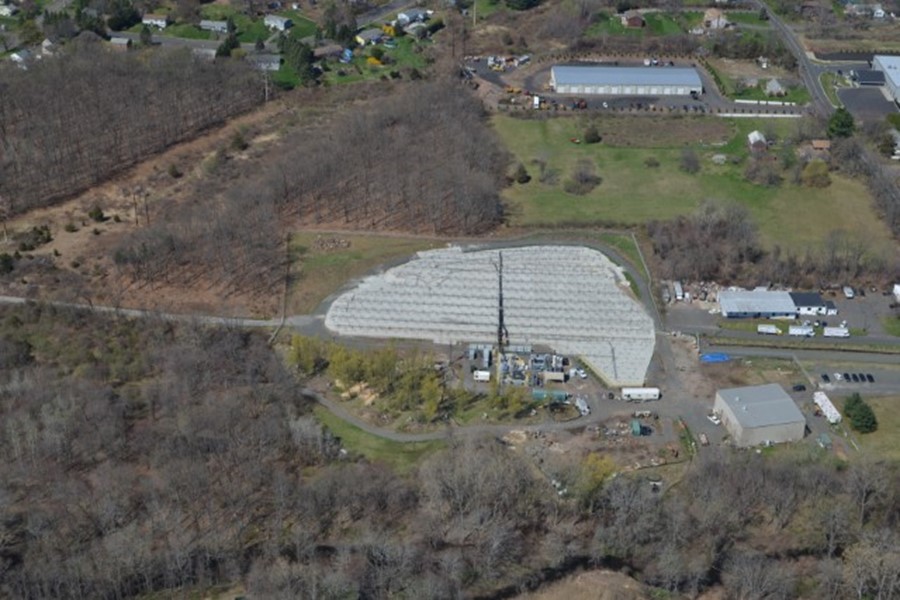 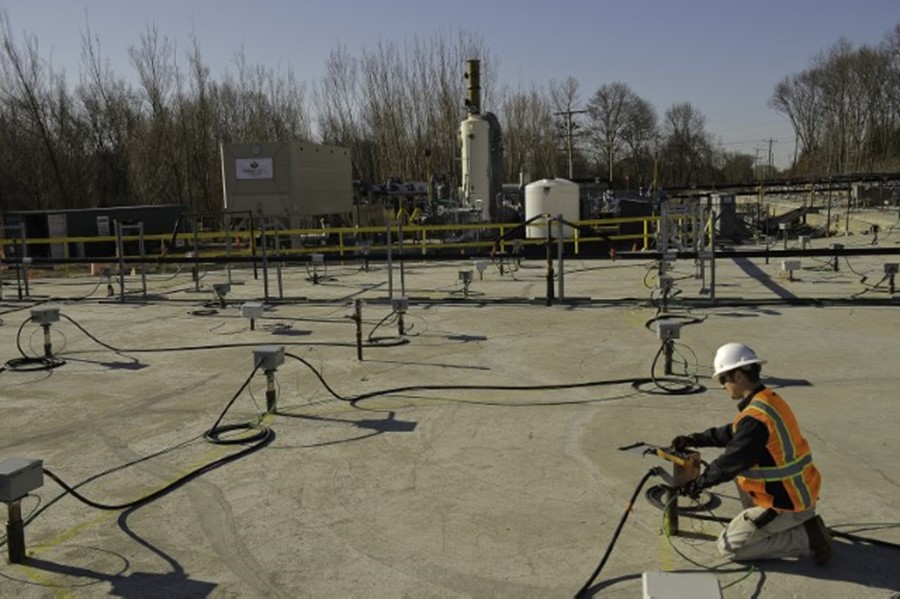 The SRSNE Superfund Site was treated in 2014-2015 using ISTD technology. Approximately 500,000 pounds of organic mass were removed from the subsurface, and all remedial objectives were met.

The SRSNE Site was operational from 1955 through 1991, receiving spent solvents from customers and distilling the solvents to remove impurities. Solvents were processed via a variety of methods including distillation columns, drums, lagoons and open pit incineration, resulting in NAPL within the subsurface. NAPL and other contaminants present in the subsurface also contaminated groundwater, leading to potential human health and environmental concerns. Site restoration activities included treatment of the NAPL in the overburden of the main source area.

TerraTherm, a Cascade Company utilized thermal conduction heating (TCH) to heat the source zone to the boiling point of water, and an above ground vapor and liquid treatment system to extract and treat the hot liquids and vapors from the subsurface. Heaters were installed five to seven feet into the top of bedrock in order to ensure treatment of the overburden, with proper precautions taken to prevent DNAPL spreading. The ISTD project operated for 267 days and a total of approximately 500,000 pounds of contaminant mass was removed from the subsurface and destroyed on-site in a thermal oxidizer. The heating was implemented in two phases to even out the mass removal and load on the oxidizer. The remedial objectives, including the soil cleanup standards, were achieved.