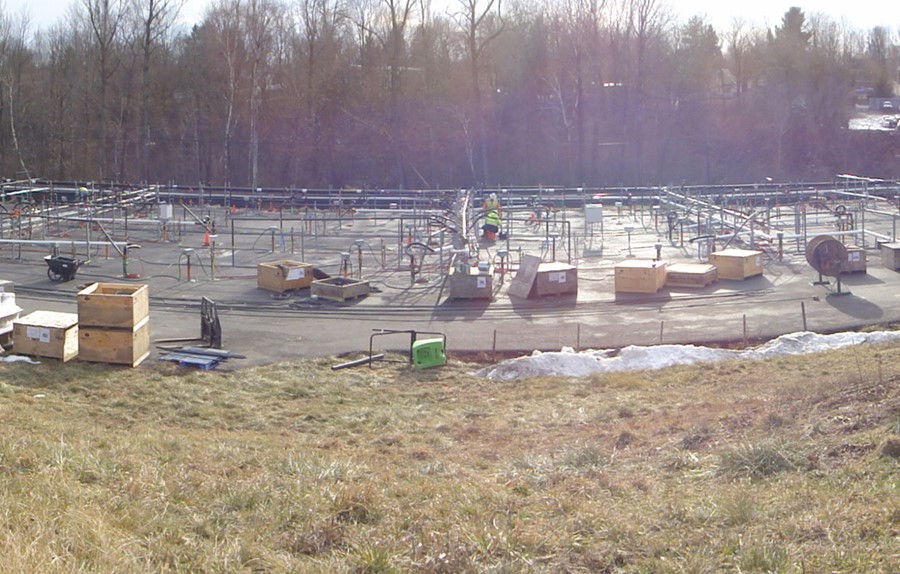 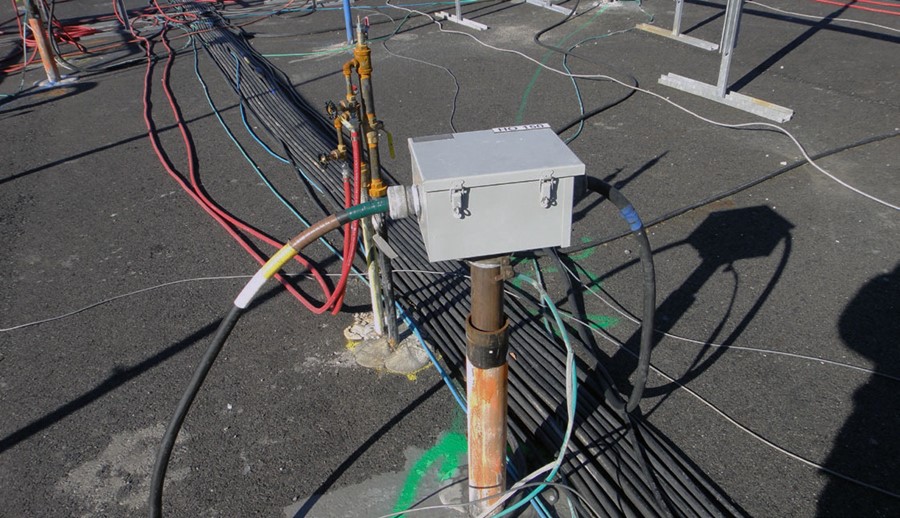 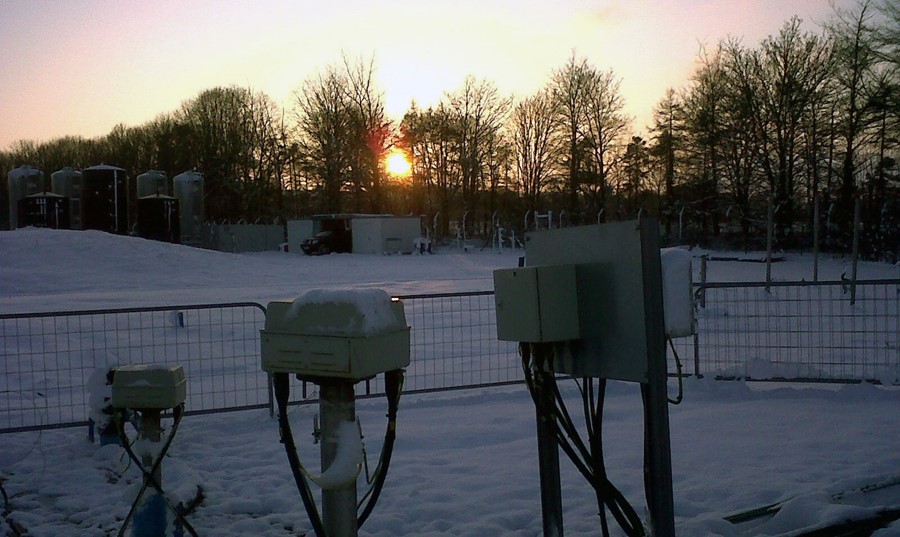 USE HALF AS MUCH POWER TO REACH YOUR GOALS

The client owned and operated a chemical manufacturing facility encompassing seven acres with approximately 5.1 acres having been developed. From 1910 until 1997 when production ceased, the facility was used in the production of enamels, insulating varnishes and other resins for coatings and adhesives. In 2004, the client removed all process equipment, storage tanks, piping and buildings remaining on-site, except for a small building which remains in use, housing a groundwater treatment system.

A number of spills occurred at the Site while operational, which resulted in chemical releases to the environment. New York State Department of Environmental Conservation (NYSDEC) identified the site as a Class 2 Inactive Hazardous Waste Disposal Site under the State Superfund Program.

The Site is underlain by a sequence of glaciolacustrine deposits which consist of inter-bedded sand, silt and clay. A thin unit of fill is present across much of the Site, varying from a minimum depth of 0.5 feet to a maximum depth of 6 feet. In general, the fill is comprised of a mixture of displaced natural soils of fine to coarse-grained sands and silt, with trace amounts of brick, stone, concrete, and/or asphalt. The groundwater table is present 10-15 feet below grade.

Interbedded silts and sands yielded extremely heterogeneous permeability throughout the site. Cascade Technical Services performed Waterloo Hydraulic Profiling to identify zones of lowest permeability so that vapor extraction and air injection could be targeted in those layers to ensure extraction/injection was not limited to preferential pathways in zones of higher permeability.

Due to the low permeability of the soils, custom blowers were fabricated to reach 190”wc of vacuum in the wellfield. The majority of remediation was assumed to occur in-situ by biodegradation. Optimizing and quantifying this mass destruction required regular monitoring of O2, CO2 and CH4 at extraction locations to ensure healthy colonies in the subsurface and adjustments to local injection and extraction rates to keep the biota happy.

TCH heaters targeted soils impacted from ground surface to 15ft bgs and were used to heat the treatment zone to an average temperature of 35°C, the optimal temperature determined by bench tests performed by the consultant for the native biota to break down site compounds.

Dual Phase Extraction wells were screened from 10 to 20ft bgs in order to draw the water table down to a minimum of 15ft bgs (bottom of TTZ), expanding the vadose zone and allowing for more air exchange to stimulate biodegradation throughout the treatment interval.

Soil Vapor Extraction (SVE) wells consisted of 2ft screens installed in the tightest zone of permeability in shallow soils (<10ft bgs) determined by Waterloo Hydraulic profiling. The bottom of the screens ranged from 5 to 8ft bgs. The tighter soils were targeted for vapor extraction in order to ensure they were not neglected due to preferential pathways in soils of higher permeability. Air Injection Wells were co-located to heater borings to inject hot, oxygen rich air into the subsurface, fueling the bioremediation. The wells consisted of a deep and shallow injection interval separated by a grout plug to prevent short-circuiting of air from the deep wells to the shallow interval. Deep injection wells were all screened within the lower two feet of the treatment zone, while the shallow wells targeted the lower permeability soils identical to the shallow SVE wells described above.

Extracted vapors were treated and liquid was diverted to existing water treatment system.

Remedial goals were met in all soil samples collected with exception of one sample where total Xylenes were detected at a concentration of 1020 mg/kg, just above the remedial goal established for total xylenes, 1000 mg/kg. Degradation was on-going, and concentrations are expected to be far below the target now.