We would all rather treat sites effectively the first time, instead of ineffectively multiple times.  Over the years, we’ve found that most sites have both source zones with high mass and more dilute areas or plumes with less. Figure 1 (below) illustrates different zones for a typical site.  One tool, such as the big thermal hammer, may work for all 4 zones – but we’ve found that the most cost-effective solution usually lies in combined remedies.r When it comes to thermal, there are a few known facts:

Based on these facts, thermal should really be used only where other technologies would struggle, and ISCO/ISCR or bio in the zones where these can meet the objectives.  This approach leads to less expensive and more sustainable solutions for you and your clients. 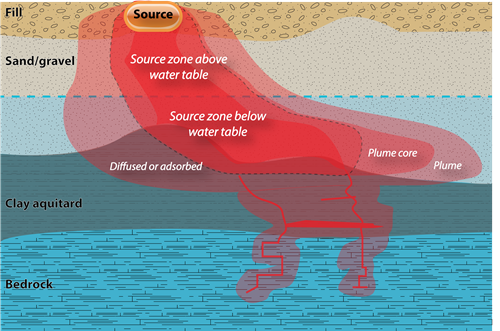 Figure 1.  Typical site with conceptual zones – effective treatment must take these into consideration.

Just like picking the best options for each zone is critical, we must combine technologies over time when it is more cost-efficient than using one technology past its sweet-spot. This blog post addresses various options around a combined technologies approach.

We will look at two combined temporal remedy approaches used at Cascade that take into consideration both costs, uncertainty, and schedule. Temporal remedies are adjusted at appropriate change over points. One of the challenges in combining remedies is establishing the decision rules to delineate boundaries/temporal transition points among remedial components. The following options establish decision rules for two remediation scenarios.

One of the challenges of thermal applications is where groundwater flow is high, making it difficult to achieve target temperatures. Options to cut off or slow down groundwater flow include injecting steam upgradient of the target interval to act as a barrier or pumping water to flatten the gradients. However, this approach has both technical and cost considerations that can impact the overall financial attractiveness of the thermal project.

Cascade’s combined remedy approach for this scenario is to target these higher transmissive zones with sodium persulfate activated by the heat remaining after targeting the finer grained or less transmissive soils with either our ERH or TCH approaches. While the target temperatures for VOC volatilization are not met in these zones, they are well above the temperature range, 40oC, required for effective heat activation of persulfate. Therefore, once the heating is turned off, the temperature of the transmissive zone will be closely monitored until it reaches the optimal range for persulfate activation.

To support this approach we implement HRSC tools including the MIHPT followed by WaterlooAPS to better define the vertical distribution of contaminant mass in these transmissive zones.

Should a zone with higher flow than expected be identified during our ERH/TCH implementation, the persulfate treatment may be added as one way of dealing with the issue.

OPTION 2 - ATTENTIVE AND ADAPTIVE DEPLOYMENT OF INJECTION BASED TECHNOLOGIES WITH OPTIMIZED THERMAL IF REQUIRED.

For many sites, there can be uncertainty on whether chemical oxidation or reduction can achieve contaminant mass source zone reduction goals. This can be a result of the adequacy of the site characterization or uncertainty in the ability to effectively distribute amendments to achieve contact in finer grained soils and residence time for effective treatment. Considering the higher costs of a more aggressive thermal treatment, we’ve seen many cases where the lower cost chemical approach is tried first.

In this scenario, we’ve used an approach that first implements MIHPT to define contaminant mass versus lithology and K. This allows us to develop a targeted approach through 3D imaging of the MIHPT data. The oxidant or reductant is then selected based on site conditions and water chemistry. At the completion of the injection, which typically can be multiple events, groundwater results are evaluated and if objectives have not been met, an additional MIHPT survey is implemented to identify the remaining mass at the site. At many sites, sources begin to reveal themselves as the remedy progresses. The process is illustrated in Figure 2 below. 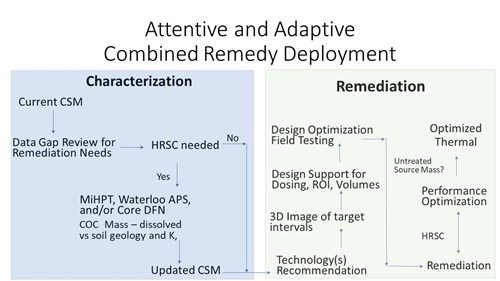 Figure 2.  Process for Combined Remedy Deployment – Temporal with thermal as an option for the high-mass zones identified in the process.

At this point, assuming the chemical injections have gone asymptotic or are no longer cost-effective, thermal treatment is then implemented for the remaining contaminant mass. The net result is a smaller and more targeted thermal footprint and lower overall thermal costs. At the same time, we are able to meet your return on remediation investment (RORI) needs by approaching the project in manageable investment stages.

LOOKING TO HAVE A SITE EVALUATED? CONTACT US – WE ARE READY TO ASSIST.